What to expect for this year's Black Friday and Cyber Monday

Last year during holidays, US online sales surpassed $122 billion. This represented a 12 percent increase over the previous year. But beyond the overall growth, what's more interesting is that sales at physical stores dropped by 10 percent, the result of ongoing consumer comfort with and adoption of e-commerce buying behavior. Given the performance of holidays so far this year, it seems clear that this trend will continue in 2017. As a result, retailers are stocking fewer items in stores to reduce inventory costs and are hiring fewer seasonal workers as they anticipate lower foot traffic to stores.

Regional lines for holidays are blurring in 2017, with events like China's Singles' Day attracting more than 60,000 international brands and serving customers from over 225 countries.  This supports popular 2017 Commerce holiday predictions that place e-commerce's share of total retail sales at 11.5 percent. More and more businesses are selling online, and consumers are increasingly comfortable buying online.  This year, mobile phones will pay a pivotal role, with an estimated growth of 57 percent in m-commerce in 2017. Supporting this, we recently observed the rise in mobile usage during Singles' Day 2017 with over 90 percent of transactions coming from mobile devices (up from 82 percent in 2016). 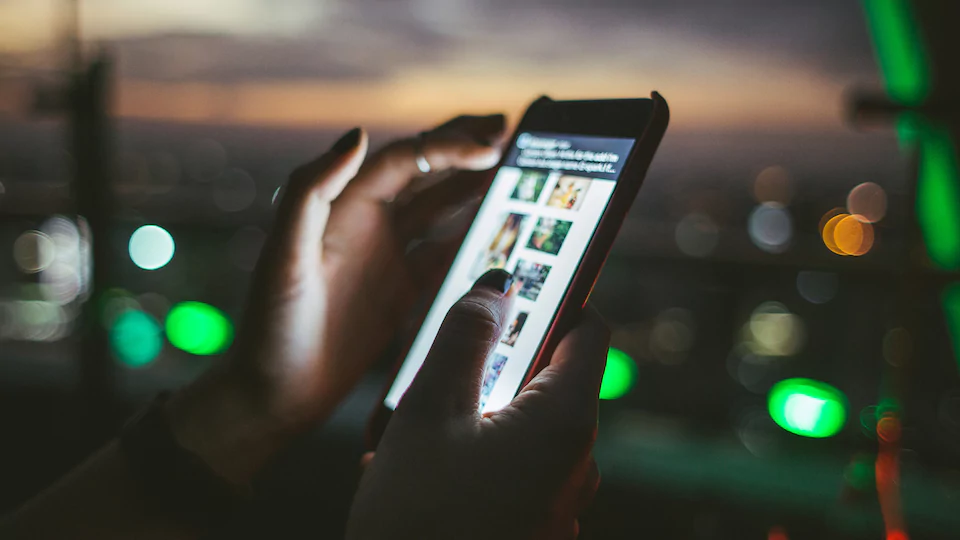 We here at Akamai have analyzed the data on our platform in the months leading up to the Singles' Day and the impending Black Friday and Cyber Monday to understand these trends more deeply. Using our mPulse technology to capture real user data and correlate web and mobile performance to user behavior, we have observed an overall global increase in mobile device conversion rates in 2017. Our data highlights that the Commerce industry has understood and implemented strategies to improve the digital experience for their users, and that those investments are paying off, especially on mobile devices.

Akamai has observed an overall increase in conversion rates YoY across most countries, which supports the idea that regional lines for Commerce holidays are blurring as findability improves, Commerce companies are investing more in e-commerce experiences, and consumers take advantage of online promotions whenever possible.

Assuming this trend continues in 2017, we expect significant increases in conversion rates and are set for a record breaking holiday season.

This correlation has led Akamai to report that 'slow is the new down' as we reported in the State of Retail Performance eBook earlier this year.  Consumers vote with their clicks, and their behavior can be directly correlated to the quality of the experience they have online.

Based on the October 2017 data, and on the activity that Akamai customers are undertaking to prepare for peak, we anticipate that mobile devices will experience a huge increase in conversion rates during the upcoming Black Friday and Cyber Monday holidays.  One leading indicator is an overall YoY page load time improvement as more customers take advantage of automated performance improvements like Akamai Ion's Adaptive Acceleration. This implementation can lead to more customers experiencing accelerated load times, which in turn typically leads to higher conversion rates.

Assuming that this trend continues for Black Friday and Cyber Monday (and we have every reason to anticipate that it will), we would expect a higher peak conversion rate for mobile devices as compared to October 2017.

There is still time before peak traffic hits your websites, apps and infrastructure. Are you ready for the holiday rush? Check out these resources on akamai.com/holidays to maximize revenue and engagement this holiday season.