Home > 22 mobile stats everyone should know

22 mobile stats everyone should know

In 2015, people dubbed these changes "Mobilegeddon" and there was the usual predictable media panic. This panic wasn't completely unwarranted. Many retail brands were affected: by the summer of 2015, some sites that weren't mobile-friendly reported seeing up to a 10% dip in organic traffic.

Mobile searches now exceed desktop searches, but these aren't the only changes we've seen in the past year. I recently did a talk -- a state of the union for mobile -- at the 2016 RWD Summit, where I presented current stats about mobile usage, traffic, spending, performance, user expectations, and other trends. I've embedded my deck at the bottom of this post if you're interested in checking it out, but I also want to highlight some of the most compelling new stats that turned up.

Everyone is a mobile user

This set of numbers is intended to put to rest any idea that there's a specific primary demographic group for mobile. Almost everyone is online, and almost everyone uses mobile. 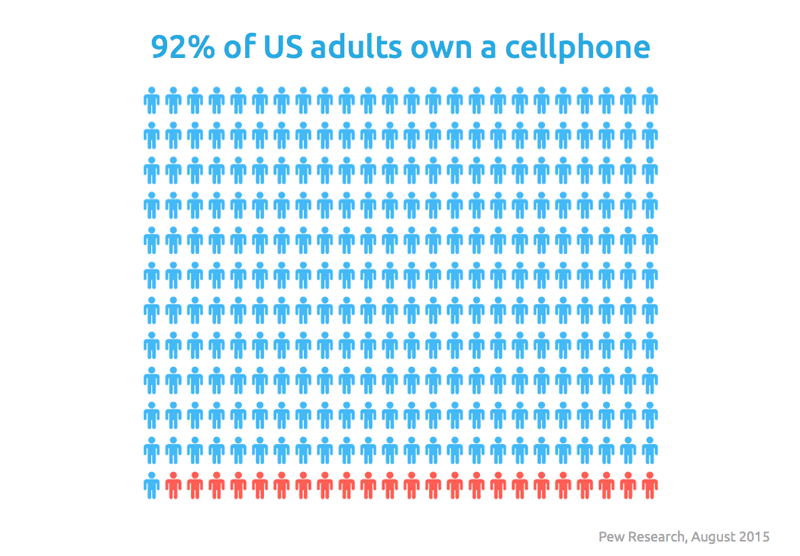 2. Contrary to rumours, tablets are not dying. There are 166.7 million tablet users today. By 2020, that number is expected to grow to 185 million. [eMarketer]

4. Millennials are now the largest generation in the US, in terms of population. 81% of them primarily use mobile to shop. [BI Intelligence]

5. But don't discount older generations (like mine!). As Gen X-ers continue to age into the 46-54 range, they are the fastest growing cohort of mobile users. And one out of four mobile shoppers is over the age of 55. [BI Intelligence] 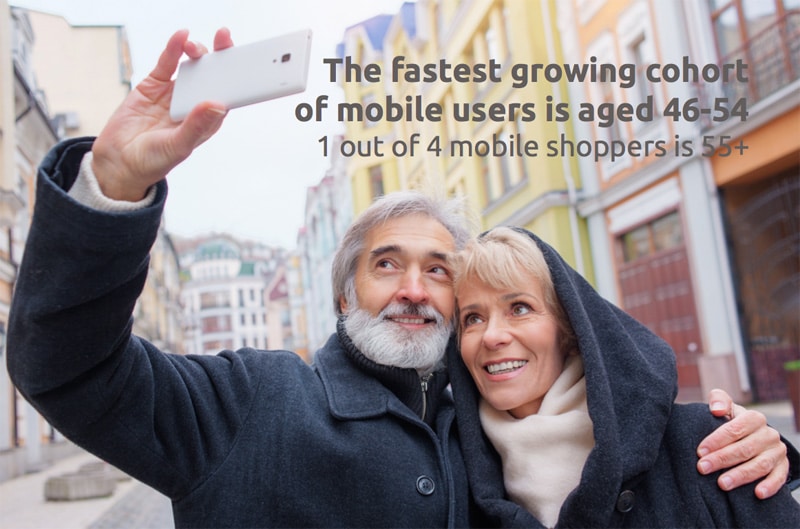 What do people want from their mobile experiences?

6. The number one concern people have about any online experience is security: 30% worry about how secure transactions are. But performance issues -- slow load times (27%) and page crashes (25%) -- rank second and third.

7. 90% of US adults who've used mobile to access customer support have had poor experiences. [Software Advice]

8. In a neuroscientific study, the level of stress caused by mobile delays was comparable to watching a horror movie, and was significantly more stressful than waiting in line at a bricks-and-mortar store. [Ericsson]

How much are people spending via mobile?

9. In 2015, mobile commerce accounted for $115 billion worldwide. At the end of this year, that number is projected to reach $142 billion. That's 23% growth in just one year -- a considerably uptick from the 15% year-over-year growth we've experienced in the past. [Forrester]

10. Mobile commerce accounts for 11% of overall ecommerce. But don't let that number trick you into devaluing the importance of mobile in making online transactions. Roughly one-third of retail traffic comes from mobile devices. Mobile is an integral part of the purchasing experience, even if the final transaction doesn't take place on a smartphone or tablet. [Forrester]

11. Further to the point above, 40% of purchases travel across devices, driven by mobile and apps. This comes from a study of 1.4 billion online transactions. [Criteo]

12. Between 2014 and 2015, traffic from mobile devices increased from 40% to 75% of total retail traffic.This was one of the findings of a study we did at SOASTA, where we compared the performance of twelve IR200 retailers from year to year. 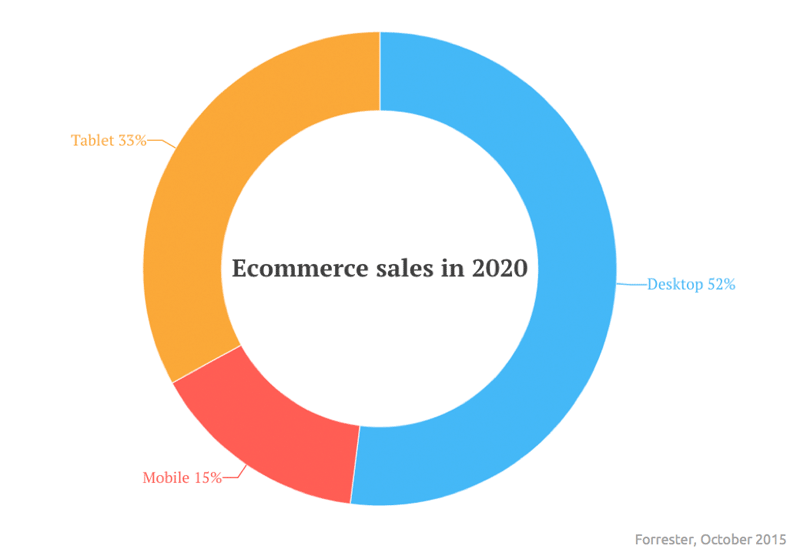 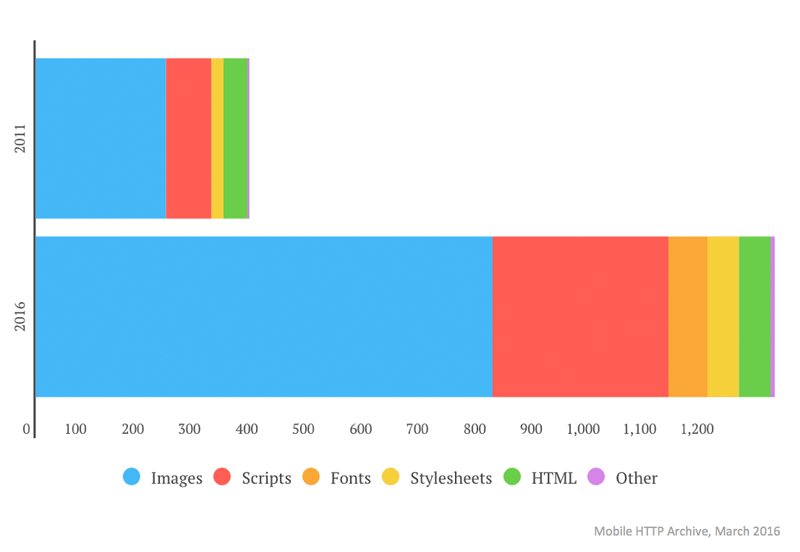 18. More bandwidth isn't a performance cure-all, especially for mobile. In a comparison of load times and network types, DSL and '3G - Fast' had comparable bandwidth (1.5 Mbps versus 1.6 Mbps), but the 3G connection was 32.5% slower. The key differentiator between these two connections wasn't bandwidth -- it was latency. Comparing fast and slow 3G connections further illustrates the combined impact of latency and bandwidth. The faster connection had 105% greater bandwidth than the slow connection, yet its median page load was only 38.5% faster. 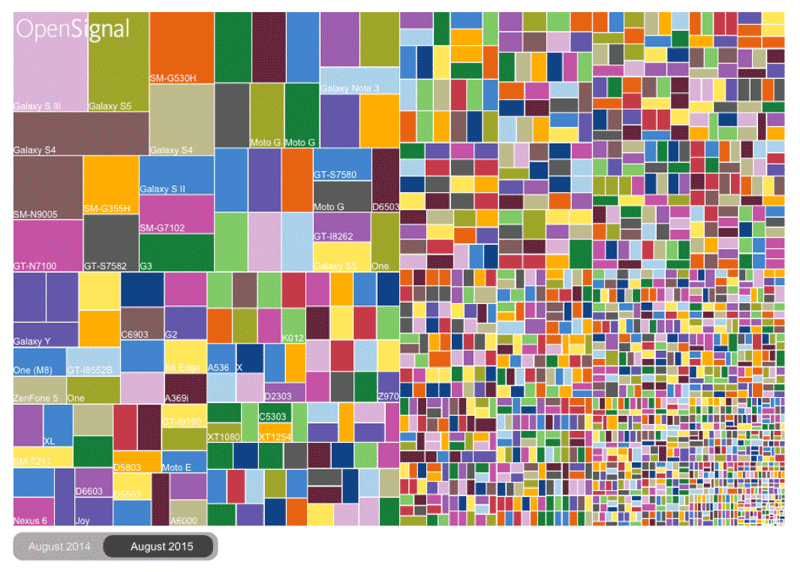 20. The mobile performance sweet spot for some retailers may be as low as 2.4 seconds. This number comes from a case study about an IR200 retailer, correlating load time with conversions. At 4.2 seconds, the average conversion rate dropped below 1%.

READ: Case study: Mobile pages that are 1 second faster experience up to 27% increase in conversion rate

21. Peak conversion rate for smartphones increased by 450% between 2014 and 2015. This stat comes from another case study. For this research, we loaded user data for twelve different IR200 retailers, all of which cater to the back-to-school shopping crowd. We focused on the one-month period leading up to Labor Day for 2014 and 2015. All together, this totalled more than 500 million user sessions, resulting in 6.5 billion beacons. 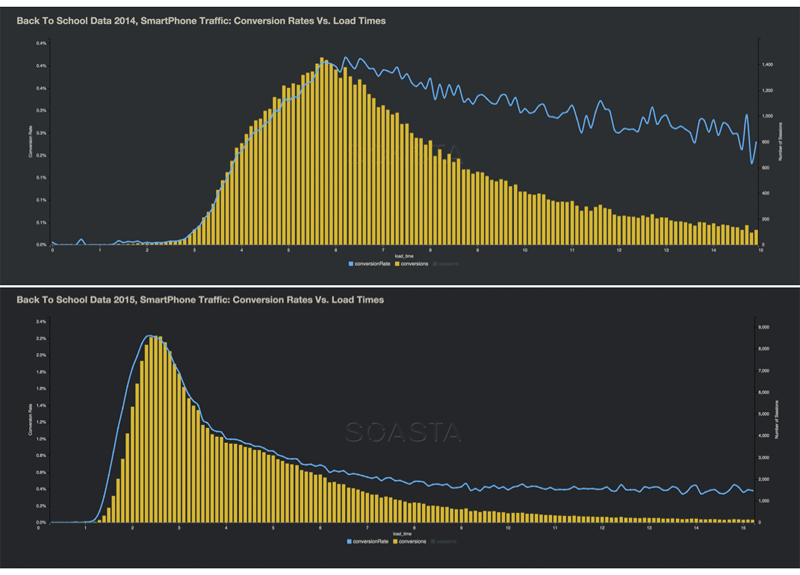 22. Despite the measurable benefits of improving mobile performance, only 12% of CSS developers consider performance a top priority. Why is this number so small? My best guess is a combination of lack of awareness and lack of resources. [Sitepoint]

These are a lot of numbers to digest. While numbers are fascinating, what's more important are the conclusions we can draw from them. Here are my seven big takeaways from all this: